After six years of running the Social Democrats, Dejan Židan announced on Thursday that he is getting the fuck out of Dodge, leaving the party in the hands of its senior MEP Tanja Fajon.

Obviously, Židan is not leaving the party itself as he has no reason to. He is, however, reducing himself to a lowly MP. Which he should, as his six years at the helm of the direct descendant of the Slovenian Communist party were, for all intents and purposes, a series of missed opportunities. It also provides a much-needed respite from bad pop-rock puns in post titles on this blog but that is another matter.

END_OF_DOCUMENT_TOKEN_TO_BE_REPLACED

Janez Lenačič, the (current?) Slovenian nominee for commissioner in the upcoming European Commission, had his first hearing in the Slovenian parliament yesterday. As the nomination process is wholly within the government purview, the parliamentary hearing is mostly a dog-and-pony show, intended to appease the grandstanding urges of MPs. Nevertheless, the non-binding vote finally brought to an end to the latest case study in how not to manage human resources.

To say that the entire episode was a shitshow deluxe would be a bit of an understatement. It is incredibly ironic how PM Marjan Šarec was ever so vocal about the bizarre spectacle of shambolic commissioner nomination Muddy Hollows endured in 2014 and yet ended up pretty much in the same place Alenka Bratušek and later Miro Cerar ended up in five years ago.

END_OF_DOCUMENT_TOKEN_TO_BE_REPLACED

Remember pengovsky’s rant on how the culture porfolio is almost always an afterthought during government forming in Muddy Hollows? Well, guess what. Turns out Dejan Prešiček (Team Social Democrats) who runs the culture portfolio is seeing his political career hang by a thread due to allegations that include – does this sound familiar? – misuse of a government vehicle.

In fact, the allegations are far more serious than that and include accusations of workplace harassment, mobbing and abuse of office by both the minister and his state secretary. Which is quite an achievement for someone who has only been in office six, nay, five months.

END_OF_DOCUMENT_TOKEN_TO_BE_REPLACED 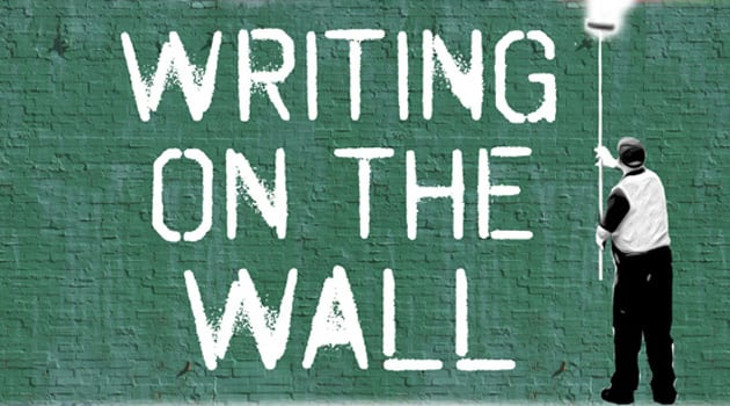 END_OF_DOCUMENT_TOKEN_TO_BE_REPLACED

With only days remaining, the 2018 Slovenian parliamentary election campaign continues to underwhelm both in style and substance. There has been precious little movement in top positions in public opinions polls, but as time is running out nervousness is starting to set in, with subtle policy hints and dog-whistles giving way to veritable bullhorns in crude attempts to pick up an additional vote or two. 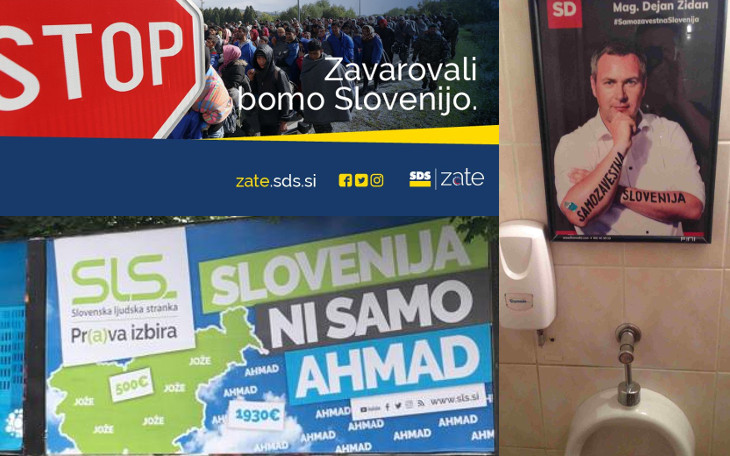 Best of the worst of campaign posters. (source, source and source)

Parties are promising everything and the moon to their voters. No commitment is too off-the-rails, no slogan is beyond the pale and no lie too bald-faced to serve the purpose. Sometimes it feels as if everyone involved just went off the rocker a bit. But given that between 20 and 45 percent of the electorate remain undecided (depending on which poll you look at), that is probably to be expected.