Shocking journalists around Europe who after more than a decade again had to struggle with the difference between Slovenia and Slovakia, prime ministers of both countries tendered their resignations yesterday within hours of each other. Pengovsky being pengovsky, however, we’ll skip Slovakia and just do Muddy Hollows where Miro Cerar resigned on the heels of a court annulment of results of the referendum of the second line of the Koper-Divača railway. 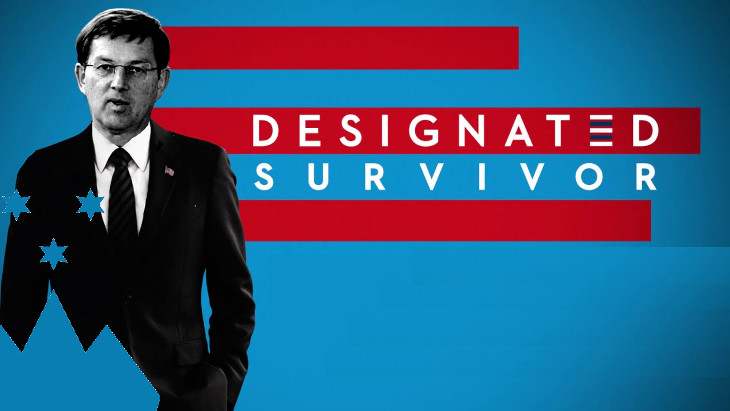 …with apologies to Kiefer Sutherland

The gist of it is that while the government won the vote back in September of last year, it failed to win the constitutional challenge of the result, owing to some very weird and novel interpretations of the constitution and referendum legislation. Be that as it may, the Supreme Court, following the decision of the Constitutional Court, decided that the campaign was not fair (specifically, the government’s role in it) hence the result is invalidated and the vote should be repeated. However, there’s more to that than meets the eye.