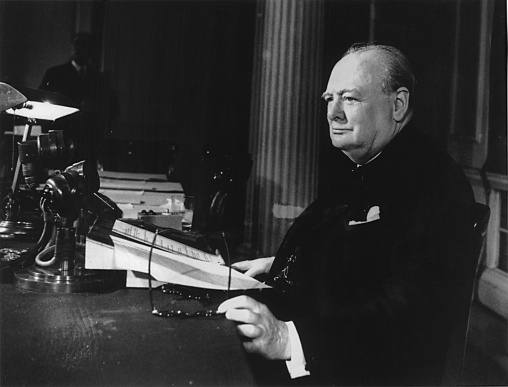 Winston, among other things, provided some good quotes on democracy, like “it’s a bad system, but the best we’ve discovered so far”


Again, our resident translator is responsible for some (self)reflection on my part. Yesterday, I promised to post

Pengovsky’s First (And Only) Law on Democracy:

In a democracy, noone is requrired to believe anything or anybody

Naturally, there is also an Addendum to Pengovsky’s Law:

The said goes for the above law as well

Obviously this statement is entirely unscientific, especially since the statement invokes itself for confirmaton (sort of a continous loop), which is exactly something you would expect from a political scientist like myself. 😀

Freedom (liberty, if you will) seems to be at the centre of modern liberal democracies (liberal democracy being a sub-system with a set of values prevalent in Euro-American types of democracy, not necesarily a country with liberal democratic government). There are two main types of freedom: freedom from (say, being harmed) and freedom to (say, speak freely)

On another level, freedoms are excercised against two players: The State (government) and other private individuals. Both are tricky. Due to the ancient right of limiting one’s freedom with another man’s freedom, an instutition must be empowered to judge where individuals’ freedoms collide and whose freedoms take precedence, and even enforce its rulling if necesary. Thus the modern State came about. And since even the state’s powers must be curbed, the division of power between judicial, legislative and legislative branch was eventually developed (but more on that some other time).

But at the core of every system, even a democratic one, is a set of beliefs. In this case, a belief that rights and freedoms can be excercised, regardless of everything. But what I like about a concept of a democracy is the fact that you don’t have to believe. You can choose to. Thus you are free from compulsory believing and are at the same time free to believe.

6 thoughts on “Democracy: An Attempt At Definition”