Gregor Virant officially resigned as President of the National Assembly (the parliament) yesterday and took his Citizens’ List (DL) across the aisle (in a manner of speaking) and joined the opposition. For the time being, at least, until a new coalition is formed, a part of which the DL will surely be. That or snap elections. Or both. Anyhoo. Fact of the matter is that the National Assembly is now sans sans president which opened a nice little constitutional problem. Namely, the line of succession. 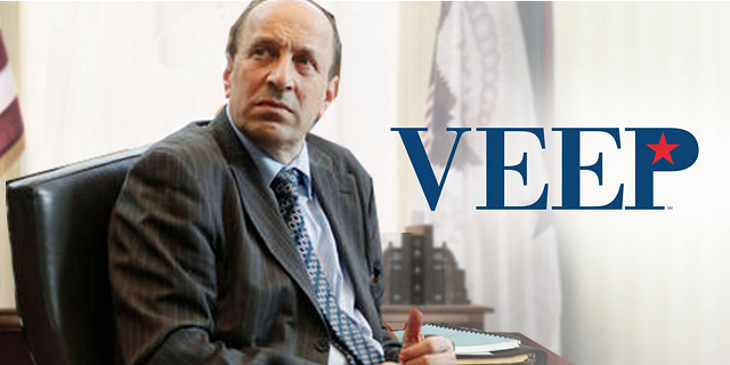 Technically, it goes like this: The President of the republic is the head of state. Should the president be incapacitated or otherwise unable to perform his or her duties, the president of the parliament takes over. This includes signing bills into laws, appointing ambassadors and commanding the armed forces. Now, until yesterday, pengovsky was convinced the line of succession was taken care of and that the president of the Constitutional Court was next in line.

Well, guess what. He isn’t. In fact, it is not at all clear, who – if anyone – takes over presidential duties if both President of the Republic and President of the Parliament are absent. Now, Article 20 of parliamentary Rules and Procedures does stipulate that “if the President ceases to hold office, he is substituted for by the oldest Vice-President.“.

In accordance with this, Jakob Presečnik of SLS was appointed Vice-President-in-Charge yesterday. But Article 106 of the constitution stipulates that only President of the National Assembly can take over for President of the Republic. Which seems to rule out Presečnik. He himself said as much yesterday on state television.

OK, Slovenia is not the United States and the “presidency being just a heartbeat away” doesn’t have the same ring to it. But this is not the first time this has happened and one could argue that parliamentary Vice-President-in-Charge could extend his/her duties to stand in for President of the Republic as well. But this is far from certain. And lines of succession need a large degree of certainty. Therefore, you can be sure a legal conundrum will ensue if – Bob forbid – anything goes wrong at the presidential palace.

Bottom line: we’re only an ear infection away from a constitutional chain-of-command crisis.