This sorry little excuse for a country spent much of the past week (and then some) fretting over a seemingly minor issue which – as per usual in this part of the world – was blown way out of proportion. We are, of course, referring to one Marko Perković – Thompson who was scheduled to give a concert in Maribor today but was banned only days ago over security concerns. 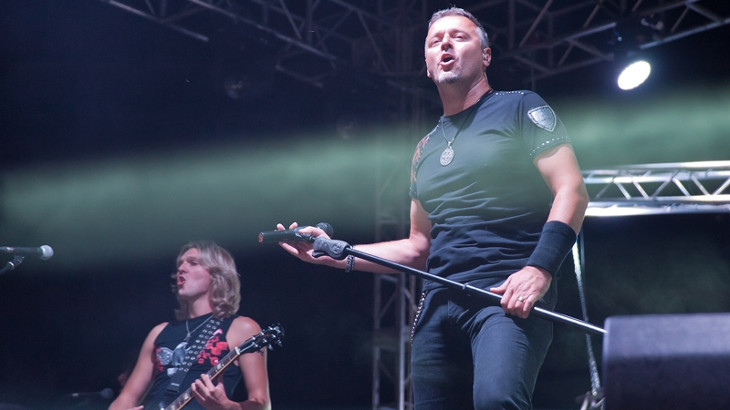 Marko Perković – Thompson being all patriotic and shit. (source)

When the concert was announced, everybody freaked out. The charge was led by local press, most notably Maribor-based Večer daily which has national coverage and soon half of the country was in overdrive.