Just as pengovsky was about to declare the European election campaign in Muddy Hollows boring as fuck, the final TV debate provided drama, fireworks and overall joy at something finally happening.

If there ever was a more boring campaign in Slovenia, pengovsky must have slept through it, seeing as for the most part these past few weeks have been a goddamn snoozefest of biblical proportions.

END_OF_DOCUMENT_TOKEN_TO_BE_REPLACED

What was unlikely as late as Friday evening when the campaign ended, materialised on Sunday night when the votes were staring to come in. President Borut Pahor and his main challenger Marjan Ĺ arec are headed for a run-off in three weeks’ time. 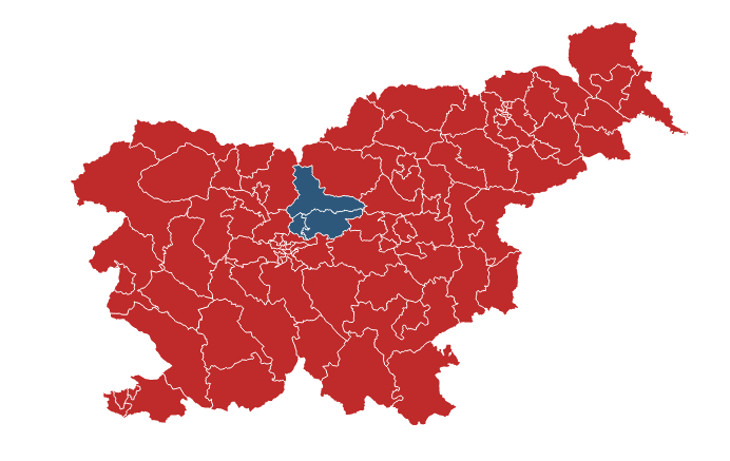 In all honesty, Pahor came close to winning in the first round. But not close enough. With 99.98 percent of the vote counted, Pahor won 47.07 percent while Ĺ arec won 24.96 percent. Among the also-rans, Romana Tomc of SDS won a respectable 13.74 pecent while the other main centre-right contender, Ljudmila Novak of the NSi, won 7.16 percent. Maja Makovec BrenÄŤiÄŤ of the ruling SMC won an embarrassing 1.76 percent of the vote while Angelca LikoviÄŤ of the ultra-conservative GOD party tallied a measly .58 percent. The alt-right candidate Andrej Ĺ iĹˇko won 2.22 percent of the vote which is an unpleasantly remarkable feat given that he hardly campaigned at all.

END_OF_DOCUMENT_TOKEN_TO_BE_REPLACED

T-minus-seven and the presidential race finally heats up. At least in terms of words if not (yet) in numbers. Earlier today a group of broadly left-leaning intellectuals published a scathing rebuke of President Borut Pahor while the leader of the opposition SDS Janez JanĹˇa did something similar – only far more effective – days before. All the while Maja Makovec BrenÄŤiÄŤ running on the SMC ticket finally realised she’s got nothing left to lose and is at least trying to have fun. 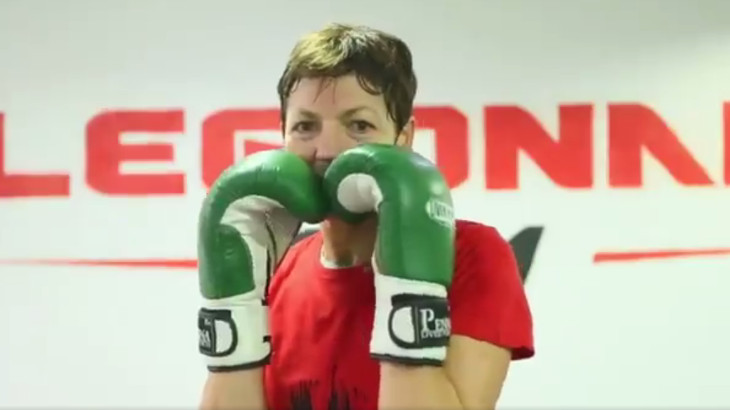 The polls, however, have remained consistent over the last few days. Borut Pahor is still well within the reach of clinching a first-round victory and thereby a second term as President of the Republic, joining Milan KuÄŤan as the only president to have done so (both Janez DrnovĹˇek and Danilo TĂĽrk served only one term, the former on account of ill health, the latter on account of, you know, losing elections). However, Pahor is not there yet. And he desperately wants to be there, lest he be subjected to the Hillary Effect in Round Two, which is why his camp is trying desperately to chip off points from other candidates wherever it can.

END_OF_DOCUMENT_TOKEN_TO_BE_REPLACED

With six, nay, five weeks until the first round of the presidential election in Muddy Hollows, the field is getting slightly more crowded and the race somewhat more interesting than initially imagined. 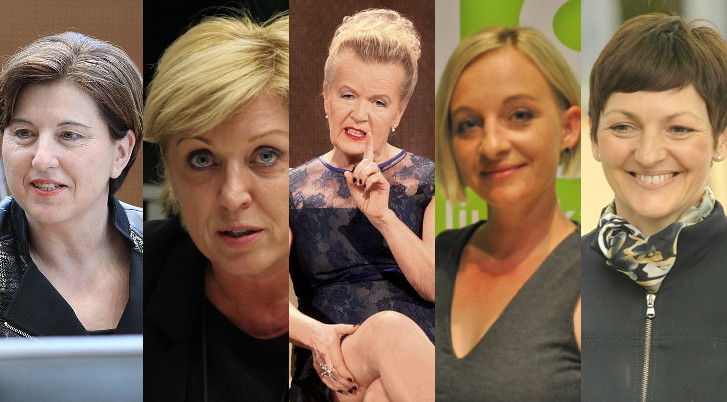 As expected the main political parties (i.e. those with deputies in the parliament) were struggling to find people willing to challenge incumbent president Borut Pahor. After all if recent polls are anything to go by, the guy is more popular than Donald Trump at a white-supremacist rally. But since one has to keep up appearances, these parties had (or still have) to field candidates, lest they be perceived as not giving a flying fuck about the office of the president. Which for the most part they don’t, but that is widely considered to be a bad approach to an election.