For a few long moments on Thursday it seemed as if the government of Miro Cerar drew its last breath. The issue at hand was an agreement between the minister of health Milojka Kolar Celarc and the FIDES, the medical doctors’ trade union (not to be confused with Victor Orban’s Fidesz) which ostensibly put an end to the MDs’ week-long strike. The thing is that at the same time the other public sector unions were negotiating with the government on rolling back austerity measures and getting what they see is their due. On top of that the doctors, unusually, weren’t getting a pass by the public opinion which normally forgave their antics regardless of how baseless they may have been (because doctors and shit). All of this while the government was about to unveil a much-anticipated draft of health-sector reform, a move which by definition makes a lot of players with plenty of vested interest, mighty nervous. But in the end, it all amounted to nothing. 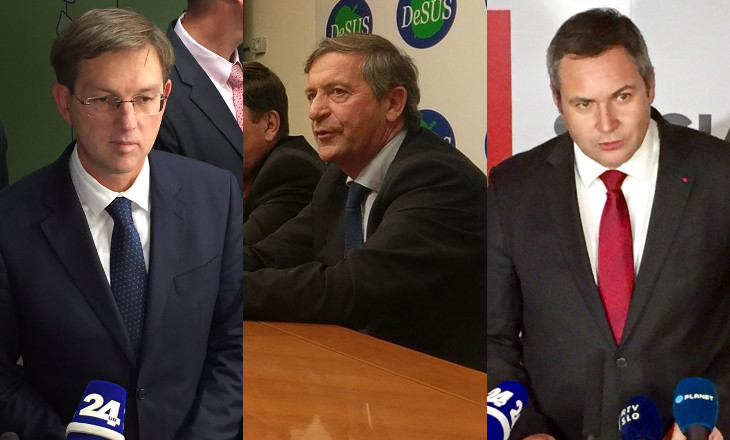 Namely, while Karl Erjavec of DeSUS and Dejan Židan of SD were raising hell in the last couple of days on account of minister Kolar Celarc supposedly agreeing to exempt the doctors from a mechanism that regulates wages across the entire public sector, the true reasons for the entire circus were purely political and aimed at obscuring the fact that both junior coalition parties can ill afford parliamentary elections right now, for reasons both political and financial. And this, more or less goes for all political parties with the possible exception of the SMC.

END_OF_DOCUMENT_TOKEN_TO_BE_REPLACED

The Donald. Who would have thought. Well, the alt-right did, apparently, which makes them the next Nate Silver, I guess. Good luck with that. The next few days and weeks will be fun as the entire media and political bubble simultaneously tries to come to terms with a Trump presidency and their own misjudgements and miscalculations. 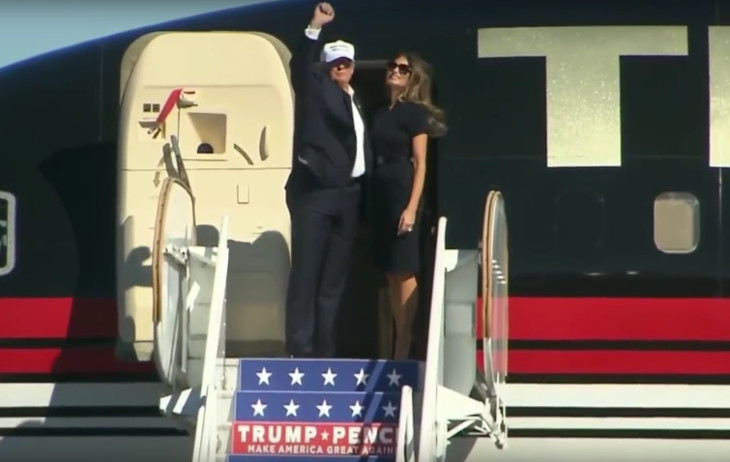 For what it’s worth, pengovsky did maintain that in politics a week is a long time and that the race will be close but yes, I did expect Clinton to ultimately prevail. So maybe it’s best that initial analyses are left to others. Football bloggers seem like a good option.

Having said that, there are a few upsides to the entire connundrum