Dear Mr. Pie. I realise that in writing this I’m addressing a fictional character or at the very least an on-stage persona, but since this is the post-truth era, what difference does it make, right? 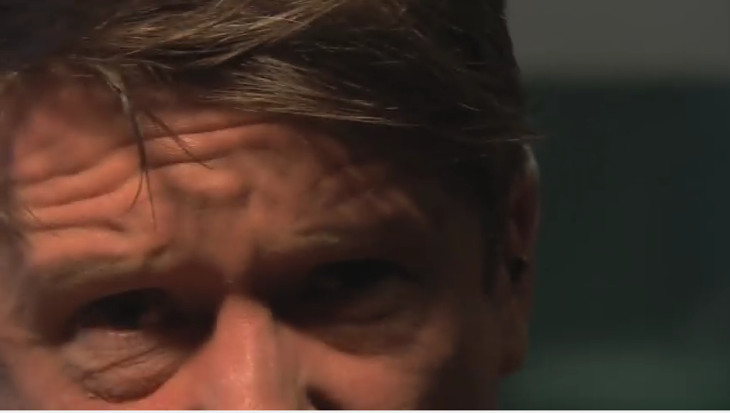 In your post-US elections video (below) you want the audience (in this case, me) to engage you. So I am. And while I enjoyed your delivery I should probably start by calling it what – in my opinion at least – it is. A very clickable load of bullshit. Well, not all of it, you make some very good points but on the whole it’s not unlike the Hillary Clinton campaign. Well-produced, highly compressed hot air. Not unlike this blog, which is why I’d like to think I can relate. Swear words included. So here goes.

First of all – Bernie Sanders? Why wasn’t he on the ticket? Because he lost the fucking primary, that’s why. I mean for all the fire of the Sandernistas and all the talk of the revolution the guy lost the vote by every measure. And if Hillary is such a shit candidate (and you’re right, she should have done better) and can still get more votes than Bernie…. well, you do the math.

END_OF_DOCUMENT_TOKEN_TO_BE_REPLACED

Defence minister Janko Veber landed in a massive pool of boiling water. Last week the parliamentary intelligence oversight committee made a surprise inspection of the OVS, the military intelligence service. The inspection uncovered that the OVS, acting on Veber’s orders, was making inquires about the sale of Telekom Slovenije, the state-owned telco which is in the final stages of privatisation of its large part. Since Veber, a senior official of the coalition SocDems has a bit of a history of loudness regarding the sale (before being appointed minister he decried the intended sale as high treason) and since the SD as such is less than lukewarm on privatisation of the company, all hell broke loose. The SDS and the NSi, the latter in the form of its young-and-stellar MP Matej Tonin were quick to claim Veber was abusing office and using the intelligence service to derail the already protracted sale. And to be honest, Veber didn’t do a particularly good job at proving them wrong. 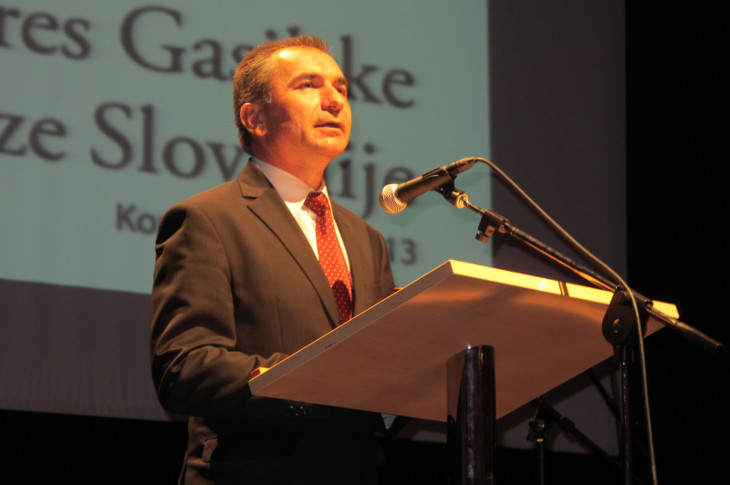 The whole thing has a couple of dimensions. First, there’s the fact that Veber did a shitty job at explaining himself. He first claimed to have been within his rights and indeed duties and that he only asked the OVS to check the effects of selling Telekom on critical military, intelligence and first-response systems under the assumption that threat prevention would be harder if Telekom was foreign-owned. Which of course begs the question just how easy is Telekom making it for intelligence services to wire-tap, collect and retain data while it is state-owned. To put in other words: could be be that in a post-Snowden world a privatised Telekom Slovenia would actually be good thing from the standpoint of an average Slovenian‘s privacy?

Because based on a report initially released by the ministry of defence after the story broke, the analysis showed that most of Slovenian first responders, civil defence and natural disaster management services use Telekom infrastructure and commercial services and that quality of those would diminish if the company would become foreign, possibly German-owned. However, the report has a couple of problems. It’s not really an analysis but rather an amalgam of second-hand reports, mostly from Croatia, where Deutche Telekom snapped up their state-owned telco and statements that existing quality of service needs to be maintained even after the sale is completed. While legitimate concerns, these aren’t exactly rocket science and you don’t really need military intelligence service to come up with a two-page report.

And secondly, the report pre-dates Veber’s order to OVS upon which the parliamentary committee “stumbled”. At that point calls for Veber’s resignation were mounting and despite his initial defiance he soon realised that his was a precarious position as PM Cerar did not exactly run to support him. As a result and at insistence of the NSi the defence minister admitted to existence of a second, more detailed report which he even declassified although it is still a working paper, not a final document. This report shows various sections of the OVS have a different take on the effects of the sale. The predominant view seems to be that the ownership of the company does not matter and that there are no reports on potentially harmful effects of the sale, but the OVS did not yet make a final conclusion.

This report has a problem, too. And that is that Veber, although he claims all along that he was only acting in the interests of national security, declassified a working paper which pointed out a division within the OVS and did so without batting an eyelid the moment his political survival was at stake. This, of course, gives some credence to claims by Tonin that Veber was following a political rather than a national-security agenda when he issued the order.

But then again, the parliamentary intelligence committee, too, didn’t just stumble upon the relevant documents. The inspection party, which besides Tonin included MPs Branko Grims of the SDS and Matjaž Nemec of the SD, knew exactly what it was looking for. At the very least, Tonin and Grims did. Tonin later claimed they were pointed in that direction by an OVS whistleblower. But for a person to become a whistleblower, he or she must go public with the information if not reveal his/her identity. What Grims and Tonin came up with was an inside leak by an informant within the secret service. Which smacks of precisely the same abuse of intelligence service they are accusing Veber of.

So what we are looking at, in fact, is amateur night of attempts to make political gains over sale of Telekom, market value of the company be damned. The MPs obviously knew what they were after, which makes this a political raid rather than a proper parliamentary inspection. And yet, at the same time Veber is stumbling over his own legs trying to come up with some sort of plausible explanation for his misconduct. Because misconduct this was.

The last, and most worrying dimension of the whole issue is the fact that Veber ordered military intelligence to poke around a civilian issue. This country was built on re-establishing civilian control over the military and anything that smacks of things being the other way around. OVS is not the only government service to use Telekom infrastructure. It is also not the only one to wire-tap its cables. In fact, SOVA and possibly the CrimPolice are the only government inteligence agencies that can legally and legitimately make inquires into deals about Telekom. Even more, they can do so in behalf of the OVS as well, leaving the military spy-service well out of it.

This appears to have dawned on the SD as well. Namely, earlier today Siol.net (ironically, a news portal in part owned by Telekom) reported that the freshly minted party gen-sec Dejan Levanič threatened the party will quit the coalition should PM Cerar demand Veber’s resignation. But Levanič later claimed he was misunderstood while party boss Dejan Židan said Veber’s dismissal was only a hypothetical posibility and reiterated Veber was victim of a smear campaign.

Perhaps. But the fact remains that he asked a part of the military to busy itself with a civilian matter. And he is doing a very poor job of explaining himself. If this drags on much longer, the OVS report might become less of a problem than a defence minister who is turning into damaged goods.