The result of Sunday’s referendum on the Family Code left many people disappointed. Also, it left many people happy, especially those who felt that the supporters of YES campaign (including yours truly) were annoying little pains in the asses. But be that as it may, the rejection of the Family Code with a 54% against vote does have a couple of very serious rammifications. 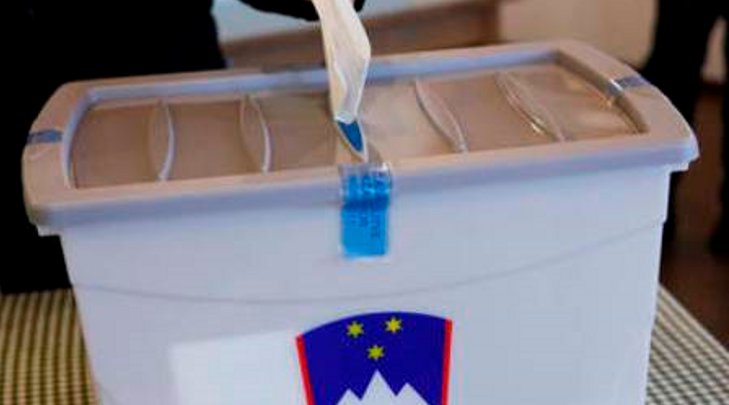 First and foremost it’s the fact that children who live in same sex families still have only one “legal” parent, whereas their non-biological parent has zero legal relation to the child. True, there are ways around that, but that’s courts recognising legal loop-holes and not having a straight-up legislative solution. Secondly, a wholesome legislation regulating all types of partnership remains a distant prospect. And when I say distant, I mean it literally. Before 2012, the last time the parliament was about to vote on same-sex marriage and rights (although not as comprehensive a law as the Family Code) was way back in 2004. which means that at this pace, the next time Slovenia will decide on this issue will be 2020. Just lovely. :/

On the upside, however, even though the Code was rejected, the debate surrounding it, sour as it was, did plenty of good. This was the first time for a lot of peolpe to learn that so called “rainbow families” do in fact exist and that their lives are in every way similar to those of “traditional families” except for a set of really painful and awkward complications, such as the non-biological parent being unable to take sick-leave to tend the child.

So, why was the Code rejected, despite the last poll projecting otherwise? A lot of attempts at explaining it were given: that it was a case of slacktivism; that people don’t give a fuck; that the NO campaign mounted a last-ditch attempt and succeeded; that their lies simply paid off. Well. pengovsky’s take on thing is that for the general population this was a lot to take in as it were. No matter how tollerant people claim to be, they tend to be wary of people who are “different”, especially in an area as intimate as family relations. But even if you cross that brige, you stil have to have the people make a combination of a rational and emotional decision to cast a YES vote. And this is where things ground to a halt in my opinion. Most people were simply unable to make an emotional connection to the kinds of situations the Family Code provided for, even though they may have been able to rationalise into accepting it.

It would therefore be very benefitial if the effect of the YES campaign would go beyond just bringing out (too little of a) vote. If the momentum of raising and maintaining awarenes is kept, then the whole thing probably was not in vain. If, however, NGOs and other progressive groups which came together on this issue are again scattered wide apart, then… well… cry havoc and let slip the dogs of war… for the backlash of the conservative side will be fast and furious. This wasn’t just about gays and their children. It was about the society as a whole, whether it would continue in a more tolerant way or if it will start sliding back into ages past. On this issue status quo is simply not possible.