It has been nearly three years since this post and over two years since construction of the new Stožice football stadium and sports hall began. Yesterday we saw the first results 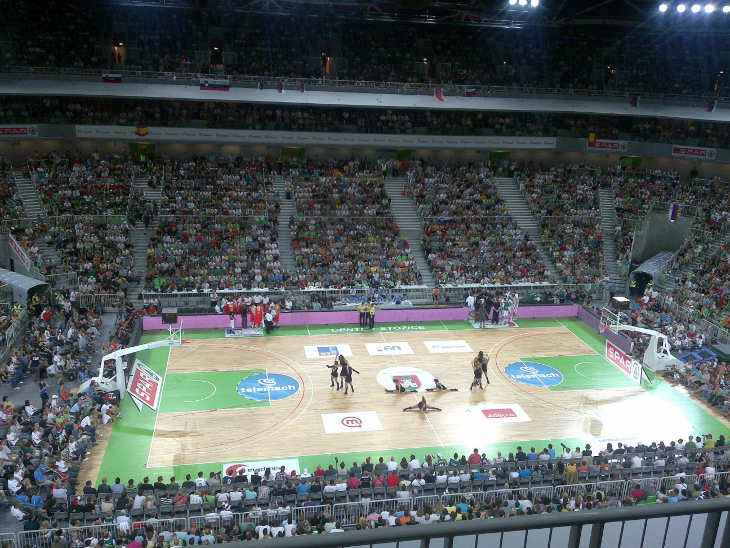 The (unofficially named) Arena Stožice is a thing of beauty. While 12,500 seats may not be all that much compared to other, more renowned halls out there, it can be safely said that there is not a bad seat in the house. Acoustics are awesome and the whole thing does indeed look beautiful. Both from the inside as well as outside.

Not everything went according to plan. The final permit for issued only this morning and Bob knows what would happen if the stadium and the Arena wouldn’t have been ship-shape. But truth be told, no one really doubted that the permit would be issued. After all, certain parts of the current government and civil service are bending over backwards to accommodate him. But then again, there wasn’t a project like this in Ljubljana since 1982 and it is probably right and proper that the civil service is slightly more expedient than usual. 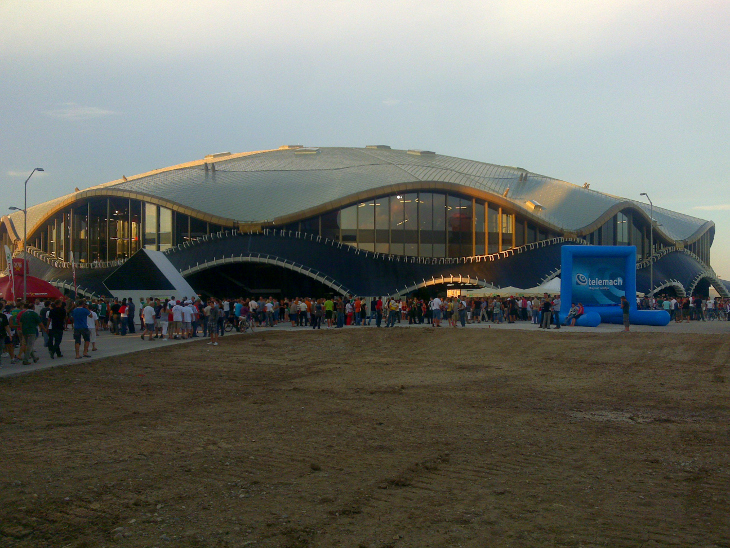 But the final permit turned out to be the least of Janković’s worries. Just as the final deadline was looming, one of the subcontractors flipped because he was owed a serious amount of money by Grep (the principal contractor) and as a result threatened to block the entire complex by parking trucks and heavy machinery around it. The whole thing even went so far that the ministry of transport closed the northern Ljubljana ring road for heavy trucks citing safety concerns, but in reality preventing the truckers’ protest. But since there were some eighteen trucks already parked in front of the Arena, the whole thing could have turned into a real mess.

Luckily it didn’t. The principal contractor and another subcontractor found a solution to satisfy the unhappy subcontractor, the machinery was removed and four hours later Slovenia played Spain in a basketball friendly and lost 72 to 79. 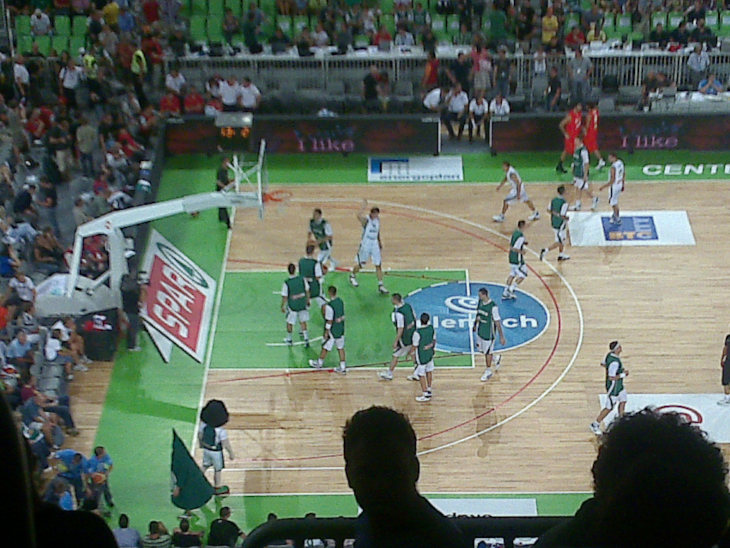 Today Slovenia plays Australia in a football friendly. Photos will be forthcoming tomorrow 🙂


P.S.: Yes, this undoubtedly was a part of Janković’s re-election campaign. But we’ll deal with that in due course.

11 thoughts on “If You Build It They Will Come (redux)”