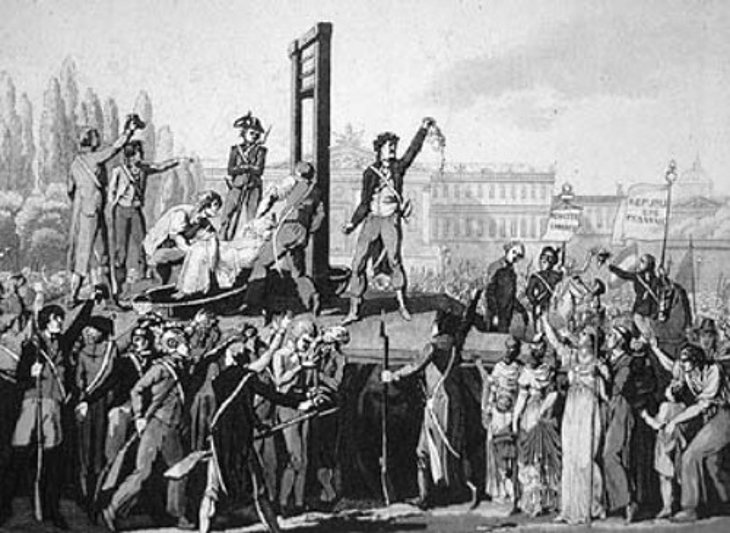 Minister of interior Katarina Kresal on Wednesday last survived her second interpelation. Unlike the first time around, though, this one was close. Not only did she have some serious ‘splaining to do, she also had to cover her back within the coalition and that turned out to be no small feat. 38 MPs voted for Kresal’s dismissal, while only 40 voted against. Not the best of the result, when one takes into account that the coalition has 50 votes in the parliament. Luckily for Kresal the opposition would have to muster 46 votes (i.e. an absolute rather than a relative majority) and that was not likely to happen. But it wasn’t impossible.

Namely: Kresal wasn’t just being dragged through the mud because of canine affair (where crim-police found no evidence of a conspiracy and could not conclusively prove animal abuse, let alone of multiple persons doing it, however, abuse of power to unlawfully return the dogs is still being investigated), but also because it she signed a contract to rent the the building of the National Investigation Bureau from Igor Pogačar, a business associate of her partner’s, a mid-size real estate magnate and a person with a chequered past. This was in addition to all Kresal-related evergreens, such as The Erased, the general accusation of her abuse of power in relation to several ongoing NIB investigations, et cetera et cetera.But these were the least of KK’s problems. While she had her political enemies to worry about, it was her political friends she had the most to fear from. When Karl Erjavec‘s ministerial future was in limbo, she helped rock the government boat to the point of Erjavec falling out. Karl did not forget that. Furthermore it became obvious that the Ultra Affair was actually a power-struggle between Zares and LDS and that much of what was used against Gregor Golobič as evidence was in fact falsified or deliberately misinterpreted. That too did no go forgotten. Then there were here repeated PR fiascos, where every time when she found herself under fire, she hid before the media, allowing a hostile version of the story to float around in media and emerging only days later to share her side of the story, by which time she was already guilty in the public’s eye (case in point being the canine affair and her official car being caught speeding with her in it). And just to top it off she fumbled her speech on Wednesday, losing track of time and running out of it before being able to bring the speech to a close. It did not leave a good impression.

However, she got lucky this time around. Just as she tried too hard to show that she’s acting within the law, so did the opposition, which – truth be told – put on a great show. Not only did this interpelation read like a “Best Of” of anything anyone has ever said or written against KK, but also showed they finally mastered the tools of the 20th century and put together a 66-slide Powerpoint presentation (I assume it was Powerpoint, since the little flacid software giant has a lucrative deal with various branches of Slovenian state) where they – in a true reality-show-manner – pieced their claims together into a political shocker which portrayed alternately portrayed Katarina Kresal as the witch, the primadona, the elitist, naive, mischievous, perverted, sinister, corrupt and even as horrible a thing as being a woman(!) – with one single goal: to drive a wedge between LDS and the rest of the coalition. And they had some success doing it.

A year ago, after surviving the first attempt at her political life (for this is what it’s all about – to kill her politically) Katarina Kresal was at the top of her game. Unwisely, however, she decided to play hardball. By trying to quickly assert her party both politically as well as business-wise, she was making enemies left and right, top and bottom. But playing hardball requires a lot of political leverage and spare political capital to pay the dues later on. LDS had neither and this was the greatest blunder Katarina Kresal made: she failed to realize that a) LDS’s human resoucre pool is much weaker than it was six years ago, courtesy of b) since name of LDS carries much less weight than it did six years ago, when the party fell from grace, that it to say that it fell from being the most powerful party in Slovenia, firs into into utter disarray, then split up and is now the most junior partner in the ruling coalition. This could be offset by large amounts of political prowess, but c) Katarina Kresal personally lacks those as well. She (naively?) believed that if she stuck to the letter of the law in everything she did, she should be OK. This, of course is not how things work. Not in politics.

Say you’re a minister and you’re driving in an official car, speeding down the motorway without any official insignia (rotating lights, etc). It doesn’t really matter whether you were on official business or not, but fact of the matter is that your driver was speeding and you get pulled over. Shit happens. But still. Not wanting to pull strings you accept the ticket (that is, you instruct the driver to accept the ticket) and move on. You were fined, you paid, end of story. But sooner or later the whole thing becomes public. What do you do? Well, if you are Katarina Kresal you unwisely believe that you did nothing wrong politically, as you accepted (and paid) the fine. Wrong answer. In the public’s eye you did everything wrong, at least according to the opposition who is once again screaming for your head. And since you’re not there to respond with a statement immediately, the opposition’s interpretation of events immediately becomes the accepted truth, painting you yet again as the elitist bitch who thinks she can get away with anything?

You see where I’m getting at? The rule of law is a wonderful thing and you can achieve wonders with it in a courtroom, where KK used to operate. But in the courtroom of public opinion (what an ugly phrase!) rule of law can become marginalised if it is not backed up with some sound political and PR management. This is where Katarina Kresal and indeed most of LDS senior leadership just plain fucked up. Not just with this interpelation, but a year ago, when they opted to punch way above their weight, but failed to prepare for inevitable return blows. Or, if you’d like this put in football terms: LDS’ political offence is good with formidable striker duo (Kresal and justice minister Aleš Zalar), but their defence which, due to the small size of the team must be played by the same people, sucks.So, Kresal’s dues for playing hardball were cashed in last Wednesday. SDS’ little powerpoit tricks worked and some coalition MPs were starting to wonder why exactly should they support her. It was only after PM Borut Pahor reined them in that she mustered enough support to continue as minister. Still, MPs of Karl Erjavec’s DeSUS and three MP’s of Gregor Golobič’s Zares abstained, while Roberto Batelli, Italian minority MP even voted in favour of Kresal’s dimsissal (minority MPs, one Italian and one Hungarian, traditionally side with the government on non-minority related issues). The end result was 38 in favour and 40 against her dimsisal. True, according to the constitution the opposition would have to muster 46 votes to see Kresal go, but politically, Kresal would probably be mortally wounded if more MPs voted for her dismissal than for her to continue as Minister of Interior. Had that been the case I’m sure Kresal would bend over backwards in quoting article 118 of the constitution, which stipulates the 46-votes-needed provisio, but the political reality would demand her leave the office. Hopefully, she understands that now.

Not that her life will be easy from now on. Her right hand, state secretary Goran Klemenčič announced days ago that he will resign his post on 1 June. Apparently this was the deal all along. Rumours have it that he will continue as special advisor to PM on justice and security. But be that as it may, minister Kresal is losing her key aide, a man who is said to have been the brains both behind establishing the National Investigation Bureau as well as the law on solving the issue of the Erased. Plus, the opposition announced that she should expect another interpelation soon.