This might be of importance to all of you who were irked by the new vignette system for charging road tolls in Slovenia. As you will remember, the government of former PM Janez Janša introduced the system om 1 July 2008 amid cries of the move being politically motivated as elections were fast approaching and the goverment had promised to do something about ridiculously long queues at toll-booths on Slovenian highways during the summer tourist season. The introduction of vignette was partly overshadowed by the Šentvid Tunnel Fiasco, but the gist of the move was the introduction of 12-months vignette (priced at €55), intended for those who use Slovenian roads regularly and 6-months vignettes (priced at €35) for everyone else, including tourists who will only pass through Slovenia driving to and from their destinations. 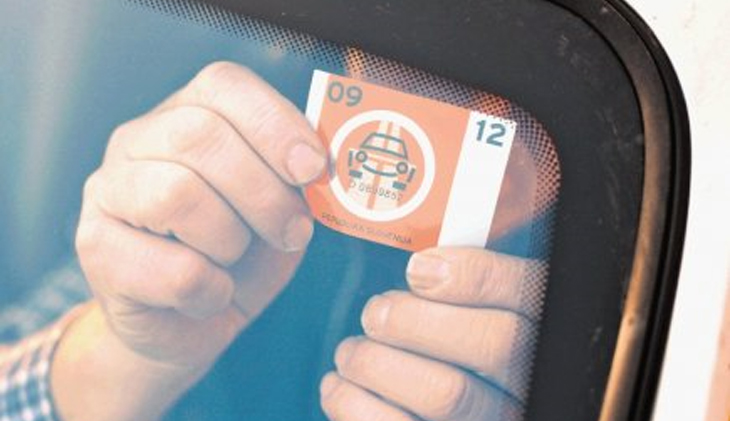 Naturally, a lot of people went apeshit. I mean, making people cough up 30 euros to use Slovenian roads twice in a year (going to and from a hotel in Croatia, for example) gives an entirely new meaning to the term highway robbery. The move did not go unnoticed in Brussels where the European Commission first asked nicely if Janša’s government could change the system into a more friendly one, but JJ and his minister of transportation Radovan Žerjav played dumb and said that there is still plenty of time to consider any changes.

Elections came, Janša lost and Patrick Vlačič, a protegee of the new PM Borut Pahor was installed as new minister of transportation. Somewhat surprisingly, he started playing dumb as well, saying that Slovenia will let itself first be dragged in front of the European Court, as to buy some time before changing the system. Nameyl, the trick is that introducing shorter-period vignettes means that less money will trickle into coffers of DARS (the state motorway company), probably forcing the government to back up loans taken by DARS with taxpayers’ money.

However, since an over-indebted DARS is not really the Commission’s problem, the muscles in Brussels told Slovenia that it will hold back on funds for completing the country’s highway system. Thus minister Patrick Vlačič announced, removing his foot from his mouth, that 6-months vignettes will be scrapped and 30- and 7-days vignettes will be introduced instead, . priced at €35 and €15 respectively. Government of PM Pahor approved the new measure today and the parliament is expected to pass the changed law in an emergency session to speed up the process.

Whereas the rest of us, who use the yearly vignette, will now have to pay 95 euros for this luxury.

10 thoughts on “No More Highway Robbery on Slovene Roads”