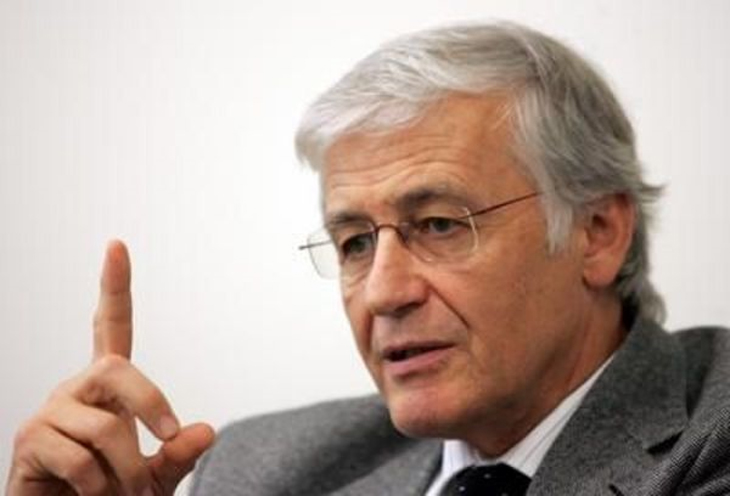 Slavko Ziherl to Dimitrij Rupel: “This government ain’t big enough for the both of us!” (source)

Ziherl said that he cannot be in the same government with Rupel whom he dubbed the most problematic and the most expemplary member of Janez Janša’s cabinet. Ziher’s party president Katarina Kresal said she completely understands Ziherl’s decision and will not dispute it, while Ziherl himself shot from relative anonymity to popularity – he got all the votes in a radio popularity contest on Monday.

However, it is entirely possible that Ziherl only used Rupel’s nomination as an excuse to quit a job he didn’t even start (he was due to take office on 15 December) and wasn’t crazy about in the first place. Slavko Ziherl is LDS vice president, Ljubljana city councilor, director of Ljubljana psychiatric hospital and one of nation’s foremost authorities in the field. He has his work cut out for him as it is, especially since trouble seems to be brewing in LDS of Ljubljana yet again (more on that as details emerge).

Whatever Ziherl’s motives, it is now paintfully obvious that the new Prime Minister lost this particular PR battle. Actually, it was a text-book definition of shooting oneself in the foot. Want proof? In less then ten days more than 14.000 people joined one particular Facebook group. How’s that for a public outcry?