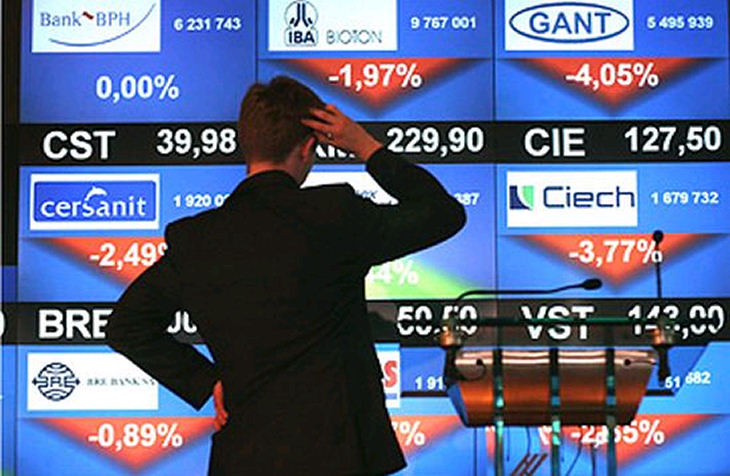 ElectoralVote.com has a lovely scenario of what can happen if China wants to cash in on the American nightmare:

Asian countries, especially China, own hundreds of billions of dollars worth of treasury bills. Now suppose the Chinese government decides it wants to get into the car manufacturing business so it makes a deal with Toyota, now the world’s largest car manufacturer, to buy GM outright for a song and move its factories to China to be operated by Toyota but employing Chinese workers. All they keep is the U.S. dealer network and millions of American jobs are lost. If the next President nixes the purchase of GM, the Chinese sell their treasury bills and the dollar collapses.

Could it be that the US administration is going about nationalising most of it financial market to drive out Mid-East and Chinese capital? And could it be that it is actively twidling its thumbs while stocks tumble, to get a better price on the companies it intends to nationalise?

But the way things are going, you’re soon liable to go out to buy a toaster and it’ll come with a bank….(more here)

Outgoing PM Janez Janša filed a suit against against three people because of the Patria affair: The Finnish YLE reporter Magnus Berglund, the author of the programme which claims Janša took a bribe and two people who appeared in the programme: Bojan Potočnik, former Chief of Police (under Janša’s tenure) and former Advisor to the President, last seen running for MP on LDS ticket and Milan Švajger, CEO of Sistemska tehnika, the company that lost the tender for APCs.

About effing time, he did. Just too bad he’s probably aiming at case being dropped as soon as he leaves the office. Janša filed a suit as PM, and since he will cease being one soon enough, he will probably lose legal interest and the case will be dropped.

While he will rant on about how he was denied justice…

7 thoughts on “Something To Chew On A Saturday Morning”