Yesterday the Municipality of Ljubljana unveiled its Draft Strategic Zoning Plan, which will be a subject to a public debate until 30 May and is expected to be enacted by late 2008 or early 2009. The plan will more or less define the contours of spatial development of Ljubljana until 2025 and beyond and is the first such document this city passed since 1986, which will hopefuly put an end to partial development of ever-smaller areas of the city where developers showed little or no regard to the city’s overall needs. Why should they, afterall, if the municipal adiministrations failed to do so. At any rate, this are about to change, but this time city’s architects priovided eye candies as well. Well, one eye candy in particular.

As of yesterday, Ljubljana is visible in 3D on Google Earth, and now rubs shoulders with London, Paris, Washington, New York and the likes. But there’s more – you can also see what Ljubljana will look like which is way cool. 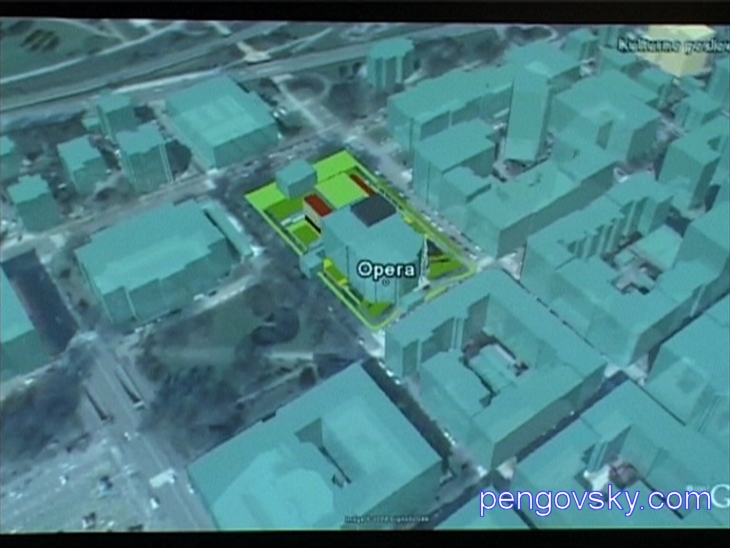 So – download, add the 3D-Warehouse pack and browse. And if you want to really see what is being planned (can read Slovenian and are map-savvy), you can log on to a dedicated Zoning Plan webpage and submit comments