or Belgium explained to Croats in one slightly biased lesson


As you might have noticed, dr. Arf has stopped posting his Belgium Explained To Slovenes (And Whoever Else) In Ten Easy Lessons. I will not elaborate further on the reasons, but I’m sure you don’t have to be a rocket scientist to figure it out for yourselves. 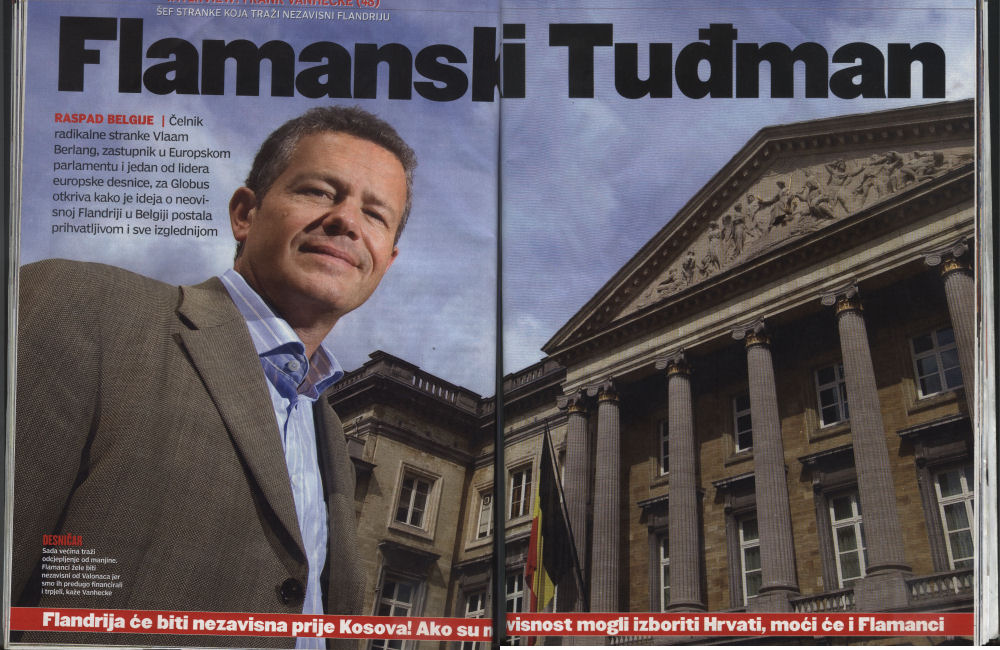 And if the comparison is correct, then people should start worrying. Yes, Franjo Tuđman led Croatia to independence, but he also conspired with Slobodan Milošević to carve up Bosnia-Herzegovina and would have been indicted for war crimes had he not had the good sense to die only months before. So I think Mr. Vanhecke should choose a better role-model. Oh, but I forget… He is good chums with Jörg Haider. And in my part of the world that does not look good on one’s resume.

2 thoughts on “Franjo Tuđman of Flanders”