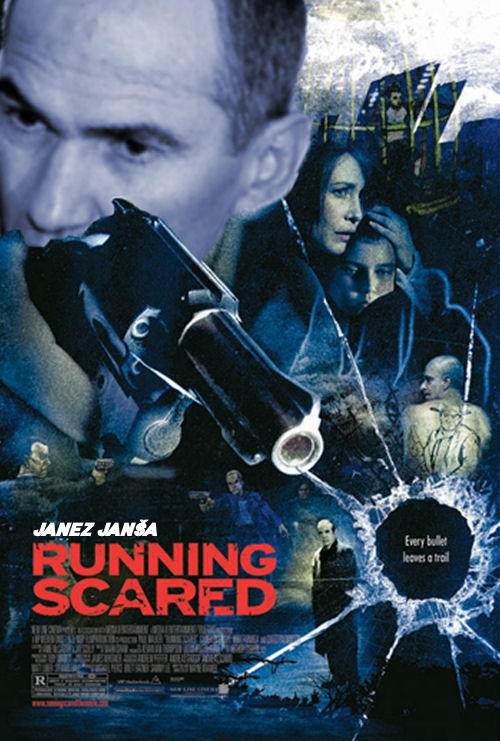 
I hate to recycle my own comments into posts, but this one, you’ll forgive, I trust.

This is a massive cabinet reshufle, the likes of which Slovenia has never seen (or rather: has always a part of a collapse of the government). The ministerial resignations are obviously an attempt at pacifing the parties of coalition, as well as further removing people who have direct knowledge of his alleged involvement in the ongoing spy scandal.

The PM is tying up loose ends and is running for cover.

I’d say that it is pretty clear now that Janša is in deep shit and is trying to run for cover. Sacrificing three relatitvely unimportant ministers and hoping it’ll produce enough smoke to hide all the other bad stuff that’s going on is a legitimate tactic. The problem (from his perspective, that is) is that the opposition is already smelling blood and will probably call his bluff.

Slovenia is less than 60 days away from presidential elections and exactly 120 days away from start of its ever first EU presidency. I’m sure Janša has his hands full as it is and that all this shows that he lost his grip on things and is trying frantically to recover it.


It’s just that it might be to little to late.