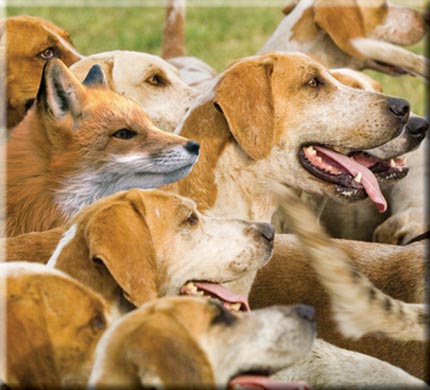 When in deep trouble, try to remain cool…


For some time a debate is raging on the nature of blogs and bloggers. Does blogging equal to journalism, are bloggers and their blogs subject to standards of journalism, and most of all, can they be held responsible for the views they express.


As the title of this post suggest, I’d say “yes” to most of those counts – but not in the same degree on all of them. Naturally, there are at least two widely opposing views present. One says that blogs are not journalistic pieces, whereas another claims that some sort of code of conduct should be followed

While I understand aversion to any sort of “regulation” (for lack of a better word) in the blogosphere – albeit a voluntary and selfimposed regulation (as I will show a bit later on), one thing must be considered: contrary to common sense an established code of conduct could actually diminish the possibility of censorship in the blogosphere. Why?

Simply, because it would give bloggers some sort of leverage against would-be censors.


And this is where Journalistic Code of Conduct comes in. Namely, this Code is not state-imposed but rather self-imposed by the journalists’ association in order to give journalists cover when they find themselves under attack by objects of their articles. This code of conduct has been refined during the years and is now more or less accepted by all journalists (even if they do not always conform to it). It also serves to “filter out” bad journalism from good journalism.


Bloggers are not journalists. Their subjects vary from strictly personal or even mudane to matters of greater public importance. Both extremes (and everything in between) are equally “blog-worthy”.


However. As I have shown some time ago, blogs are a modern-day version of the Speaker’s Corner. This however means that an individual who finds him/herself a subject of any particular blog entry, can feel violated and seeks justice in court – much like the GuÅ¡ti affair. And since bloggosphere as a community is not closely connected but is rather a loose association of individuals, whose more or less only common point is the fact that they happen to be blogging, there is little actual resistance to more or less obvious acts of censorship by anyone who happens to be in a position of power over a particular blogger.

If there were some sort of a document which bloggers could invoke in their defence, this would be the first (albeit weak) line of defence. Admittedly, this document would not be legaly binding, but neither is Journalistic code of conduct. However the latter is still regularerly invoked. Thus I firmly believe that it is in bloggers’ best interest to form some sort of Bloggers’ Ethics Code, which would set out best practices when blogging about the “outside world” – that is to say about people and events. The said Code needs not be as rigid as the Journalists’ Code, nor as narrow minded. But one could use Journalists’ Code as a starting point, applying changes and modifications where and when necesary.


Recent events have shown that certain types of blogs and bloggers need some sort of protection. Any kind of protection – be it from politicos or from media owners. Pressure will always be brought to bear. But the community should find a way to deflect it, not just cry “Wolf!” when it happens.