It’s the silly season and it shows. News is slow and it mostly consists either of Olympics, the continuation of eurozone crisis or wildfires. That and the ever louder coalition quarrels. In fact, days ago things got a bit ugly. And then some. 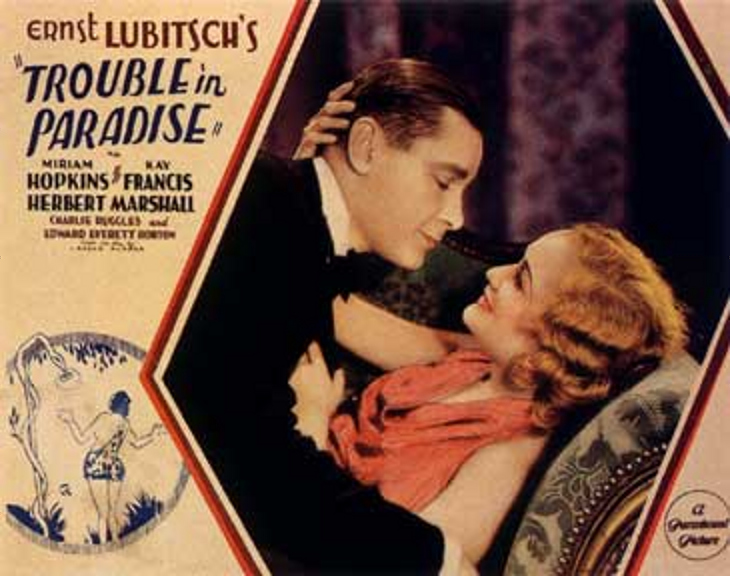 While it has become customary for politicos to scuffle on Twitter along the coalition/opposition lines, friendly fire is much less common. An example of the former we could witness today, shortly after Police Commissioner Janko Goršek (the top cop) announced that he was leaving the post on 1 October. What is most probably a case of you-can’t-fire-me-I-quit! was more or less expected ever since Janša 2.0 came into existence. Police is too important a system to be left unto its own devices, no? You gotta have reliable people running it, if your boss is on trial for corruption charges and was somewhat humiliated by appearing on a TV show whose anchor was arrested a day later on blackmail charges.

Never the less produced a lively exchange between interior minister Vinko Gorenak and his immediate predecessor Aleš Zalar (who was acting minister after Katarina Kresal resigned in August 2011). Zalar tweeted that with this Gorenak is probably ready for interpelation proceedings while Gorenak shot back whether Zalar might be helping the opposition in drafting the document. It went downhill from there, with Gorenak finally tweeting that he only deals with Zalar as a sort of a hobby. Which can come across rather kinky, if you look at it from the right perspective 😉

But this is just a sideshow, albeit one with nasty effects coming later in the year. The real shit was happening between Janez Janša‘s SDS and Gregor Virant‘s Citizens’ List. The two coalition parties entered a bit of a turf war over who gets to appoint whom in various state-owned firms with SDS aiming to share as few spoils as possible. Virant made his displeasure known and earned a retort on official SDS Twitter account saying that “Virant can not pass a microphone without uttering stupidites”. Which is a nasty thing to say to the president of the parliament, especially if he’s your coalition partner.

But the real shocker came a week later. Contrary to all expectations, the government rejected draft budgets for 2012 and 2013, instructing minister of finance Janez Šušteršič (number two honcho in Virant’s party) to go back to the old drawing board. This was complemented with an official SDS tweet asking how can the finance minister be absent for a budget session of the cabinet

Now… In all fairness, the government is fully entitled to reject any draft document. It is what it does. Rejects and accepts. Furthermore, it is unusual for a minister to be absent when his documents are debated. But it has happened before. That’s why we have State Secretaries. To stand in when minister is not available. Also, given that state finances across Europe at this time look more like guess-work than real accounting, the rejection could be considered just a change of plans. However, the fact that Šušteršič is the architect of this government’s austerity plan and knows more about finances than the rest of the government put together (and that ain’t saying much!) combined with the above tweet amounts to nothing less than a public political dressing down of a man whom pengovsky already said is probably earmarked as the fall guy when thing will go badly wrong.

And badly wrong they will go. As you know, Slovenia’s credit rating was cut down recently to just a notch above “junk” which means that we are more or less fucked. Even the former happy-go-merry market fundamentalists the likes of Jože P. Damijan who made a name for themselves by advocating flat-rate tax during Janša 1.0 have come to their senses and are now opposing across-boar-austerity, instead advocating the Krugman-Roubini gospel of jump-starting the economy as the government’s top priority.

There’s trouble in paradise and I ain’t talking an Ernst Lubitsch film, if you catch my drift. Members of the self-styled “coalition to save Slovenia” are slowly but surely going for each other’s throats while the world around them crumbles to pieces. That SDS went after Virant yet again only days ago only further proves the point.

2 thoughts on “Trouble In Paradise”