On Monday the Constitutional Court pronounced its landmark decision on whether it is in line with the constitution to hold a referendum on the pension reform. As expected, the Court decided that a referendum result cannot have unconstitutional effects and allowed the referendum bid to continue. The mechanics of this thing are fairly straightforward from now on. The labour unions have to collect the remainder of the 40,000 signatures necessary to hold a referendum and that shouldn’t pose a huge problem. After the signatures are filed and checked, the parliament will have to declare a date for the referendum (probably some time mid-May) and then it’s up to the voters to decide. 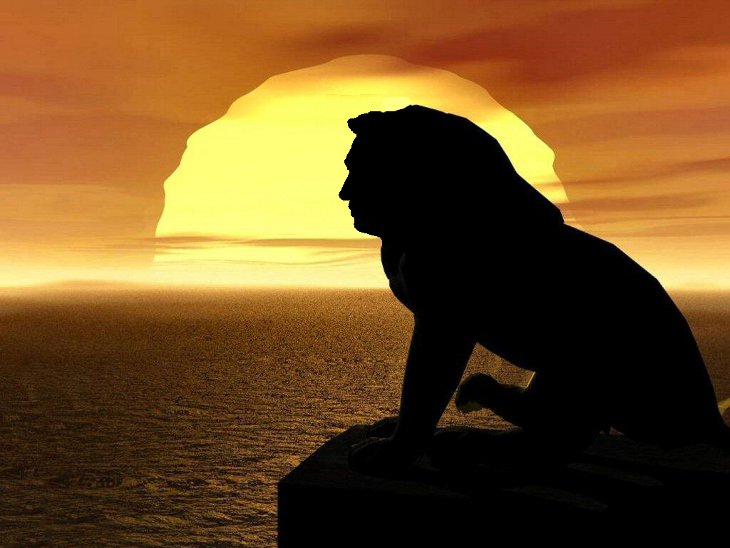 The level of stupid this particular campaign will produce will most likely be astonishing. Populism, manipulations and demagoguery will be a-plenty, if the run-up to the Court’s decision is anything to go by. Labour unions, led by Dušan Semolič understandably fight for the status quo as it provides them with short-term benefits, mostly in the form of keeping the current pension framework, enabling those who are close to retirement age to reach it “as planned”. On the other hand, goes Semolič, the pension prevents young people from getting a job as it keeps old people employed longer. While this may be the case in a work-intensive industry that is light on education, it most certainly is not true in industries which either require plenty of specific knowledge or have a very steep learning curve. Or both. In latter case there is simply no way for a young person to just fill in for an older colleague.

The other case of extreme stupid is DeSUS‘ very own leader Karl Erjavec who keeps on ranting on how the pension reform will reduce pensions and disenfranchise “his pensioners”. Which is almost true. Except for the small fact that “his pensioners” keep getting their pensions by the active workforce contributing to the pension fund. And with life expectancy ever longer, the worker/pensioner ratio is dropping constantly. Currently it hovers around 1:1.6 which basically makes the pension fund unsustainable unless reforms are implemented. Somewhat worryingly for Erjavec “his pensioners” seem to understand the issue much better, as according to latest Delo poll a large majority of pensioners actually support the reform.

That Erjavec is breaking ranks with the coalition on this issue simply takes the stupid-meter another notch or two higher. As noted in an earlier post, it was SLS which saved the day during the parliamentary vote on the reform and may, as the campaign progresses, increasingly find itself on the government side, at least as an ally of opportunity. Whether or not that will hurt Erjavec and DeSUS’ standing within the coalition remains to be seen and depends mostly on the outcome of the referendum.

Because whatever the people think of Borut Pahor‘s government (which just took a further dive in popularity, sinking below 20 points), there seems to a certain awareness among voters that the issue at hand is bigger than just the incumbent government. That goes as well for the referendum on menial work (which caused the alcohol induced destructive student pyjama party in front of the parliament a year ago) which just entered campaign period and which is to be held on 17 April. That particular issue raises the bar of stupid substantially and things do not bide well for proponents of that referendum as the public opinion mostly supports the new law.

But even if – contrary to expectations – Borut Pahor and his government have a fighting chance to win these two referendums, it should be noted that levels of stupid within the coalition are not particularly low either. First, there are Liberal Democrats (LDS), junior coalition partners, who fret about how referendum legislation needs to be changed. Sure, yes, exclude financial legislation from being subject of a referendum, but it is not good PR to discuss limiting direct democracy just prior to two crucial popular votes. It sends a seriously wrong message. And then there’s the PM himself, who says he’ll fight like a lion for this reform. Well, hakuna matata, why don’t we all go on a safari and he who is not eaten by a lion, humped by a giraffe or violated by a male elephant gets to be the next prime minister or something. No seriously, this was not a good comparison. Fight, by all means, dear prime minister. That’s what you’ve been elected for. But fighting like a lion, well that’s just stupid.