According to exit poll data, incumbent Ljubljana mayor Zoran Janković was re-elected to the position with some 69 percent of the vote. Runner-up Zofija Mazej Kukovič of SDS barely got 12 percent of the vote, with Mojca Kucler Dolinar of NSi getting 8 percent. 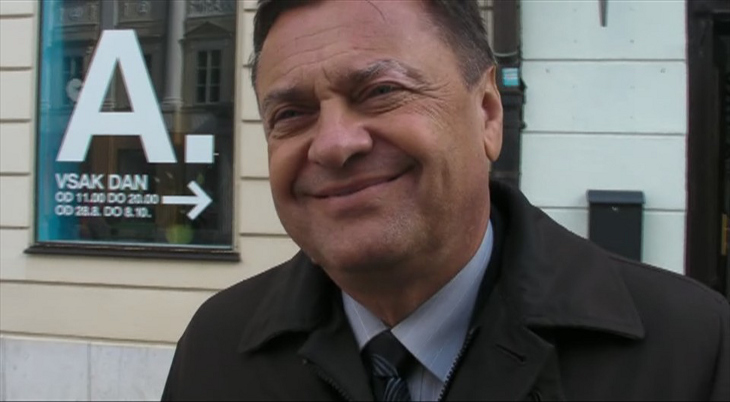 In what what is apparently a landslide victory, exit polls suggest List of Zoran Janković also increased its majority in the city council with 54 percent of the vote (an increase of 9% compared to 2006 elections). SDS won 13 %, Social democrats 9%, DeSUS (pensioners’ party) 5%, NSi 4,8% and LDS, the last party which seems to have made the cut, won 3,3% according to exit polls data.

Of the parties and lists which held seats in the current City Council, this leaves out Zares, SLS and List for Clean Drinking Water.