Earlier today Prime Minister Borut Pahor appointed Henrik Gjerkeš a candidate for the new minister for local self governance. Much like his predecessor Zlata Ploštajner, Gjerkeš is a virtual anonymous, with no reputation beyond his official bio. What is known is that the 44-year-old is a lecturer at the univesity of Nova Gorica, holds a Ph.D. in mechanical engineering and has apparently worked on several energy-related projects. 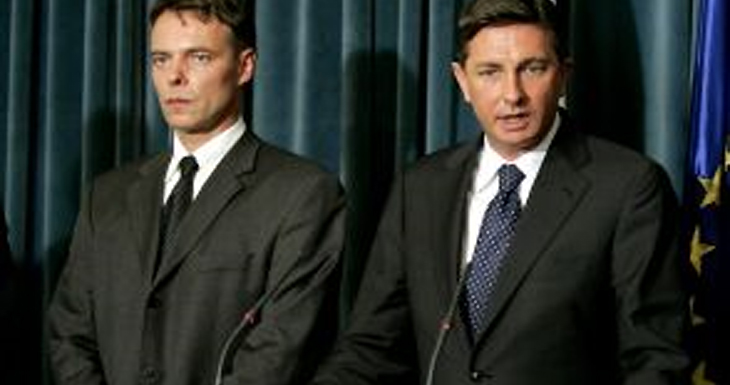 Pengovsky expected the job to go to Meta Vesel Valentinčič, Ploštajner’s second-in-command, but apparently DeSUS president Karel Erjavec made (or was forced to make) a different choice, opting for the son of Marija Gjerkeš, a DeSUS vice-president. However, a little birdie told pengovsky that up until an hour before Gjerkeš’s nomination Pahor rejected the candidate, reportedly telling Erjavec that he had someone else in mind. Whether or not this is true and if true, who or what (again) persuaded Pahor to change his mind cave in to Erjavec remains unknown.