Remember the Prez’s flying fiasco? To offset the damage, President Danilo Türk asked the Court of Audit to pour over the rent-a-jet procedures which ran up a bill in excess of 90,000 euros. At some point the Anticorruption Commission got involved as well and its findings (published on Tuesday) were intriguing to say the least. 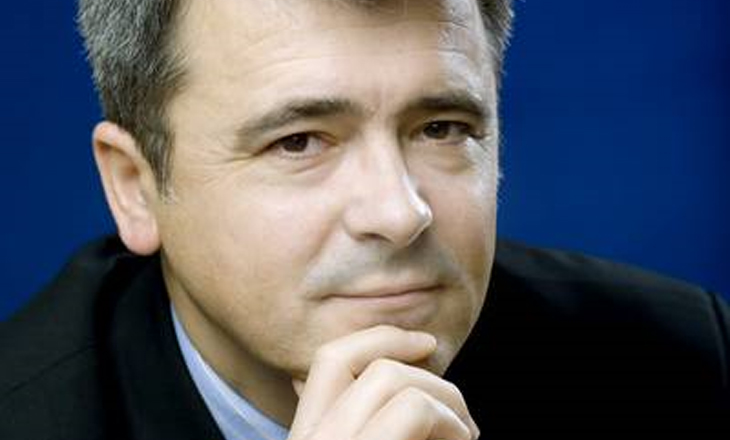 Anti-corruption Commission, headed by Drago Kos, found that while the President legally does not have in influence and power in rent-a-jet and other procurement procedures (and is therefore innocent of any wrongdoing), it was his office which should have exercised more vigilance, restraint and sound economic thinking when organising a flight. Specifically, it failed to perform even basic inquires about prices with flight operators in Slovenia, thus paying far more than the market price at the time of procurement of service. Thus the commission found that the actions of the person responsible are consistent with legal definiton of corruption (failure to act leading to inappropriate use of public funds). However, the Commission also found that no criminal act was committed.

As a result Stojan Tramte, Secretary General of the Office of the President offered his resignation to President Türk on the same day. Yesterday the Prez refused the resignation, citing Tramte’s efforts to improve the procurement procedure within the Office after the affair broke out. The Prez also pointed out that the Commission found there was no criminal activity and that he has already officially reprimanded Tramte immediately after it became obvious that public funds were not spent wisely.

So the whole thing basically amounted to a slap on the wrist. As expected the Anticorrupton Commission went above and beyond the call of duty to clear the Prez of any wrongdoing, pinning the blame on people in the Office. Nothing new there. But although it was probably agreed in advance that Tramte would offer to resign and the President would refuse the resignation, I still like the fact that he indeed offered to resign. Usually in Slovenia public officials excel at shifting the blame around, but Tramte bit the bullet and took the blame.

Obviously this doesn’t make everything alright, but it does hopefully set a precedent for future cases. Both in terms of officials taking responsibility for their actions as well as in terms of actually closing a corruption charge case.

9 thoughts on “A Slap On The Wrist”