They say one chooses one’s friends and one’s enemies. But family – that’s in the stars. Most of us lead fairly normal lives. We go to work, go out, have a drink, get laid – that sort of thing – without getting interrupted. Even if people hold public office, they vacate it sooner or later and can go about their usual lives. 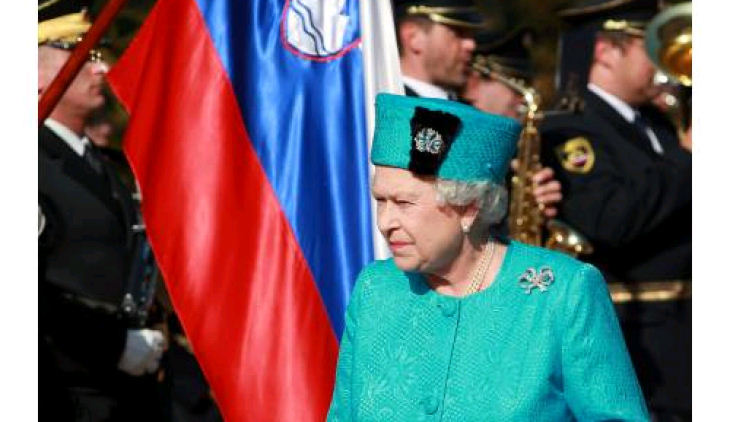 But if you happen to be born into royality, you’re fucked. Yes the fancy dresses. Yes the royal weddings. Yes the lineages that go all the way back to King Alfred or Charlemagne. But having to rule the country every day since the day you ascend the throne until the day you either croak or abdicate, kind of sucks. And it’s not as if you really have a choice. I mean, you could take a pass, but it is not really what you were brought up for, is it? And so you are – through no fault of your own other than being borin into a specific family – expected to be on top of things daily (Sundays included), receive dignitaries, tour the country, attend receptions and ceremonies, represent the monarchy and be stately basically 24/7. And you have to do it for the rest of your life

If you, however, happen to be a notch or two down the line of ascendacy – or are only married to member of a royal family – then you’re screwed for life. What do you do when you’re second (or twenty-second) in line for the throne? You still can’t take a leak without protocol, but you’ll never amout to anything much and at the end of it there will be precious little you’ll be able to show for yourself. At least compared to the head of the family.

So despite my republican persuasion I have the utmost respect for members of royal families. Especialy the Winsdors. I wouldn’t trade places with them for all the farms in Cuba and I think Queen Elizabeth rocks. Think about it. She has had her weekly conferences with eleven Prime Ministers. From Winston Churchill to Gordon Brown. She ruled the UK since John and Paul were still The Quarrymen, she resisted the charms of Mick The Lick and survived the onslaught of Sid Vicious. And I’m sure that – were they sill on this Earth – John Lennon and Sic Vicious would have joined Sir Mick and Sir Paul in the ranks of nobility. And apparently Margharet Thatcher once remarked that the Queen is the sort of person who would probably vote for social democrats.

The Queen is a cool leader indeed.

Finally! Here is the video of the Queen touring Ljubljana Prešeren square, acompanied by President Türk and Mayor Janković

23 thoughts on “The Royal Visit”