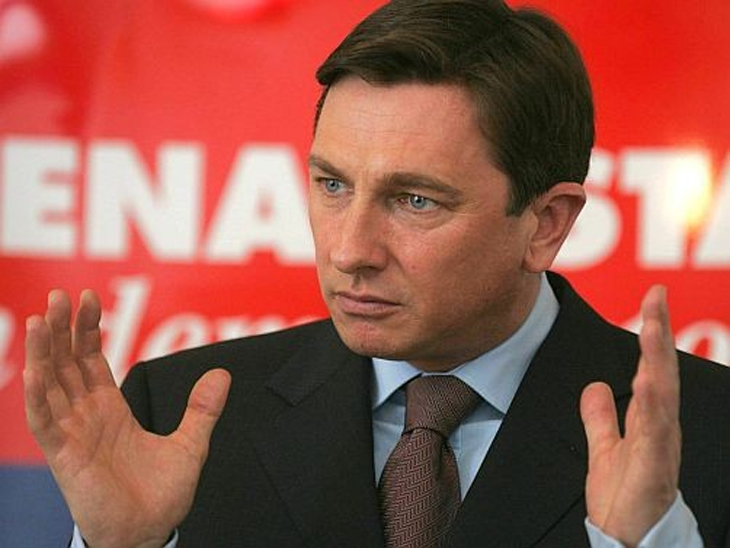 According to exit polls both by POP TV and RTVSLO, opposition Social Democrats won today’s parliamentary elections in Slovenia. They have won around 32 percent of the poll, with Janez Janša’s SDS coming in second with 28 percent.

Zares took third spot with 11 percent, DeSUS (pensioner’s party) 7,5 while SNS (nationalists) and LDS both won five percent. SLS and NSi (right wing coalition parties) did not make it above the 4% treshold, and neither did Lipa and KDS. For the moment it appears that SD, Zares and LDS will form the new government with Borut Pahor as the new PM, but it remains to be seen whether they can do it by themselves or will they need DeSUS’s votes to do it.

More at around 2200 CET, after pengovsky files reports for The Firm™

EDIT @ 0040hrs: Two hours late, but it was a long night (still is, btw). According to the results of the National Electoral Commission, the final results will be much closer than anticipated by the exit polls. With most of the vote (99.97 %) counted, Borut Pahor’s SD got 30.50 percent. while Janez Janša’s SDS got 29.31 percent. Janez Janša has so far refused to concede, extending only a “conditional congratulations” to Borut Pahor (Janša: “insofar as the exit poll results are valid”), while the latter refused to declare an outright victory.

Nevertheless it is clear that the left bloc won, however, it remains to be seen how many seats in the parliament each party will take. There is a mathematical possibility that both SD and SDS will equal number of seats, creating an interesting situation as to who will get a mandate to form government. To be more precise, since equal number of seats would put Janša and Pahor in a fairly equal position, it would be interesting to see what kind of an offer would Janez Janša be prepared to make to secure a majortiy in the parliament and retain the prime-ministerial post

However, a split in the trio of SD-Zares-LDS seems improbable at this juncture, not in the least because a lof of effort was put into making the three leaders say that they will not form a coalition with Janša. But this severly limits their options and sending political stock of DeSUS sky-high. Namely – the way things stand, the trio has 43 seats in the parliament, three shy of a minimal majoriy, which means that they have to take onbooard either DeSUS or SLS, which only barely made it above the 4 percent threshold. Both parties were members of Janša’s coalition, but the way things stand now, DeSUS has a much better chance of becoming a part of the new coalition. Although I kind of doubt it that Karel Erjavec will keep the post of defence minister 😉

And while we’re on the subject: It seems Dimitrij Rupel finally met his political demise. He was not elected into the parliament and has little chance of becoming a foreign minister yet again. Janez Podobnik and Bojan Šrot of SLS met the same fate, with Podobnik facing a much more uncertain future, since Šrot is still serving as mayor of Celje and thus retains some political leverage. Also, Andrej Bajuk of NSi and Sašo Peče of Lipa didn’t make the cut and bought a ticket on the fast train to the political Big Adios. What will become of their parties remains to be seen, but things are looking rather bleak at the moment.