Believe it or not, but one of the main war criminals of the WWII, specifically of the Holocaust, was in fact – Slovenian. 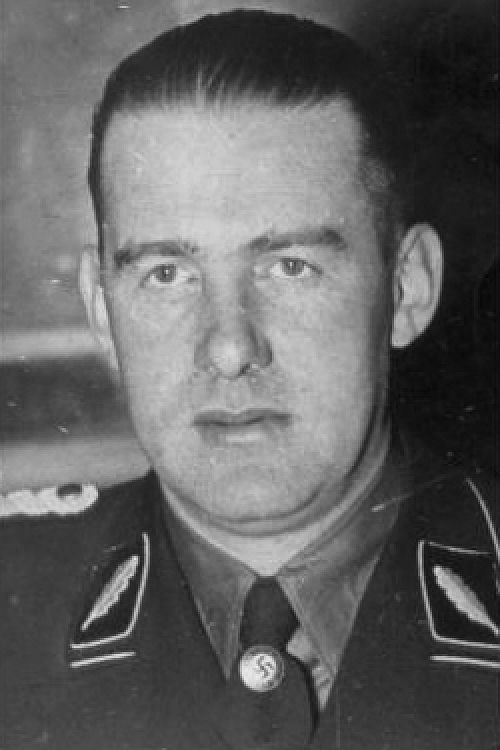 
Odilo Globocnik (originally probably Globočnik) was a Waffen-SS officer who was instrumental in the Anschluss of Austria in 1933, but his true horrific self became notoriously obvious in 1939-41 when he was (among other things) personally responsible for the liquidation of the Warsaw ghetto.

He was arrested by British commando troops and killed (or commited suicide) on May 31 1945, somewhere in Southern Carynthia, Austria – close to Slovenian border. It is said that he spoke Slovene during his arrest.


Should Slovenes appologize to his victims? I don’t know. I’ve always maintained that today’s generations should not be held responcible for crimes of their grandfathers. But the whole thing most certainly does make me feel uncomfortable.